(Chicago, Illinois) — Dante Carfagna, aka Express Rising, today expressed bewilderment when he learned of a man who did not just purchase Express Rising music, but actually listened to it.

“You’re only supposed to say you listen to it,” Carfagna told reporters after the incident. “[Express Rising music] is really meant more as a sort of, I suppose, ‘pretension barometer’.”

Carfagna was made aware of the phenomenon when a male in his mid-30s calling himself “a fan” approached the Windy City eccentric outside a 7-11 in Chicago’s Dog Patch neighbourhood. “He was asking some very detailed questions about the creation of the beat for a song buried somewhere deep in the last third of the first record [Express Rising’s long-out-of-print 2003 Memphix Records debut].” Carfagna recalled. “Well, obviously, I don’t know, so I pawned him off with some bullshit about speeding up a Salsoul Orchestra sample so fast that all that was left was a pulse beat.”

“Anyway,” Carfagna continued, the pitch of his voice now rising, “My point is that he could have only asked that question if he’d listened to most of the album. I’m simply flabbergasted that someone, anyone, has the willpower to sit through [my music].”

“What’s more, this man leads me to believe there may be others who do the same thing!”

The DJ, who has just released a likewise eponymous follow-up Lp through the Numero Group, began to shake his slowly from side to side. “Well, at least we can be sure they don’t enjoy the experience,” he said at last, by way of rationalization.

Other music you may be surprised to learn that some people actually listen to includes Public Image Ltd., Aphex Twin, The Fall, dubstep, Van der Graf Generator, reggae and opera. 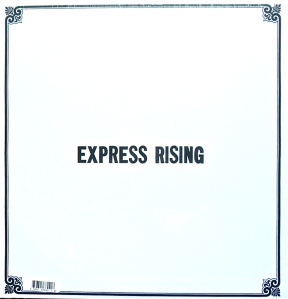 Editor’s Note: All kidding aside, this is a lovely record of outsider, lo-fi foktronica that shares more in common with John Fahey and Numero’s Guitar Soli comp than Entroducing. 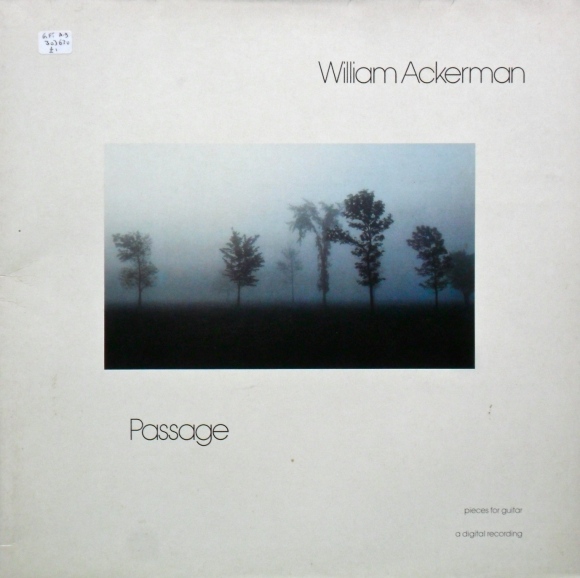 I heard news of a psychological experiment on the radio last week. Volunteers were played a recording of Bing Crosby’s “White Christmas” followed by a tape of some white noise. Listeners were told that at some point the Yuletide favorite would be played underneath the hiss and instructed to press a button when they distinctly heard it; not when they maybe, possibly might have heard der Bingle, but definitively. Of course, “White Christmas” was not played. Nonetheless, around a third of participants pushed the button. While the ostensible purpose of the study was to measure the subjects’ proneness or otherwise to “hallucinatory experiences”, to my mind, it could just have easily been about “suggestibility”.

With this in mind, I set up my own experiment. Back in the ’80s, an Lp featuring a soft-focus photograph on the cover that looked like an image from an inspirational poster, a heavy white border and wistful title set in 36 pt. Century Gothic suggested another infuriatingly relaxing Windham Hill record. I found them simpering, precious and condescending. I was prejudiced, you see. And yet, later, I was keen on John Fahey’s “Primitive Guitar” which, in large part, provided inspiration to the label style. In addition, later still, when Numero Group issued the Guitar Soli record as part of its “Wayfaring Strangers” series of folk albums, I was enamoured.

What gives? Could it be that the imprimatur of Fahey/Numero was enough to suggest to me that some New Age guitar noodlings were acceptable while others were not?

Anyway, for my experiment, I was prepared to listen with a relatively open mind to Passage, a series of guitar pieces by the WH label boss Ackerman, when I found it at British Heart Foundation yesterday. Yes, I may have been prejudiced, but there seems no denying that there is an edge to the early Fahey records, as well as the independent music featured on Guitar Soli, lacking on the Windham Hill stuff, where the precision and in-built delicateness seems to sculpt out any hint of spontaneous performance. It’s as if these gossamer creations were contrived to be the musical equivalent of snowflakes*: perfect pieces of cold, floating symmetry that melt the moment they come into contact with anything warm.

*I have to say this metaphor falls down fairly quickly; snowflakes are actually beautiful and suggest, in their all-too-brief existence, something of life’s impermanence, whereas listening to the fleeting Passage feels simply like a waste of time.